The History of Adam and Eve

Adam and Eve's success rests on a history of hard-work, dedication, and a willingness to fight for what's right - regardless of the cost. Phil Harvey founded Adam and Eve in 1971 as part of his master's thesis in family planning at The University of North Carolina at Chapel Hill - making it the first mail-order contraceptive business in America. The orders poured in, and Phil soon began expanding into other areas - experimenting with more mainstream products like bar paraphernalia, jewelry, hammocks, and even outdoor grills before focusing exclusively on the rapidly growing demand for adult products.

Business was booming until the mid-1980s when officials in the Reagan administration decided to crackdown on the fast-growing adult industry and set their sights on Adam and Eve. Justice Department officials found a legal ally in neighboring Alamance County, North Carolina and Phil was charged for violating the federal Comstock Law. The 1873 law prohibited the distribution of obscene materials, including condoms, through the mail. Armed federal agents and police raided Adam and Eve in May 1986, detaining and interrogating employees for hours without access to legal counsel. In the subsequent trial against Phil, it took the jury less than 5 minutes to reach a not-guilty verdict.

But that didn't stop the Justice Department from trying again. Federal officials persuaded prosecutors in Alabama, Utah and other states to file similar charges against Phil with the aim of using huge legal fees to bankrupt the company or simply pressuring Adam and Eve out of business. Disgusted at the way federal officials were trampling on the Constitution, Phil filed a civil lawsuit against the Justice Department in 1990, accusing them of grossly abusing their power. Phil's fight, coupled with the growing acceptance of the adult industry and other factors, persuaded Justice Department officials to head to the bargaining table. They agreed to cease their fight against Adam and Eve and radically alter their tactics in obscenity cases if Phil agreed to plead guilty to one set of the charges against him - giving the government something to show for seven years of persecution. If you want to learn more about Phil's struggle with the Justice Department, check out his bookThe Government vs. Erotica: The Siege of Adam and Eve.

With sales exploding and the government legal battle over, Phil set his sights on the future. The first step was moving Adam and Eve from a crowded warehouse in Carrboro, NC to somewhere with room to grow. Phil didn't want to leave his dedicated employees behind, so he focused on the surrounding area, eventually finding a plot of land in nearby Hillsborough. While local residents initially greeted the move with petitions and protests, Adam and Eve officials worked with them to relieve their concerns. The company's spirit of civic involvement, donations to local community groups and charities and employee public service projects soon won over the citizens of Hillsborough. In fact, PHE, Inc. (the parent company of Adam and Eve) was even named Business of the Year by the Hillsborough-Orange County Chamber of Commerce - an unheard-of achievement for an adult company.

Not content to rest on our laurels, Adam and Eve continues to explore new ideas and initiatives to find ways to better serve our customers and maintain our title as the #1 Adult Retailer in the Nation. 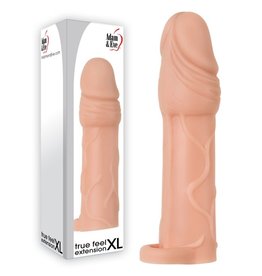 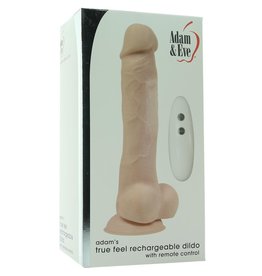 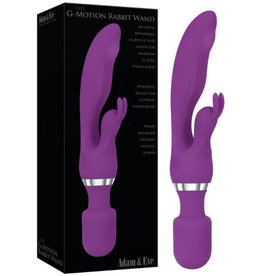 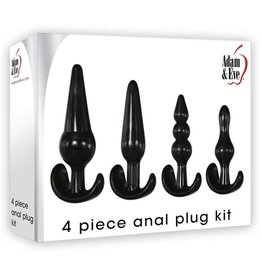 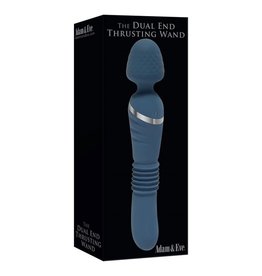 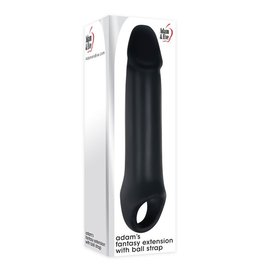 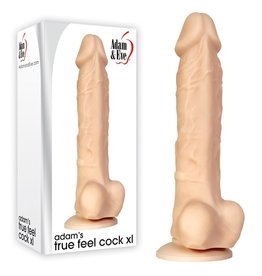 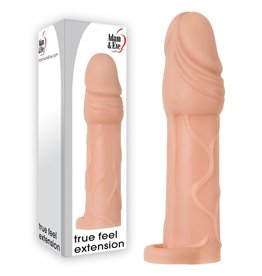 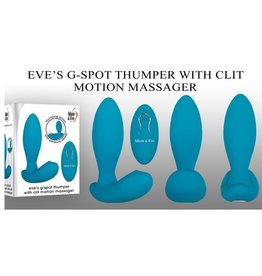 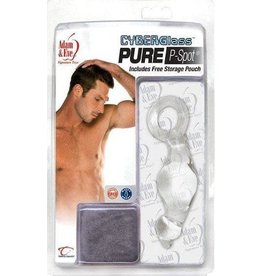 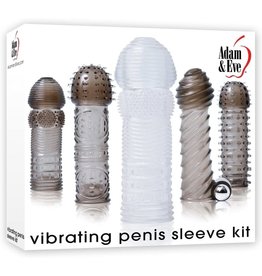 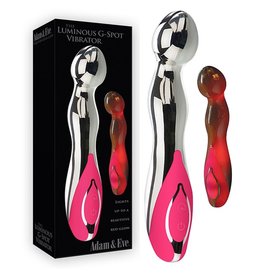 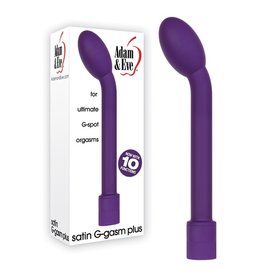 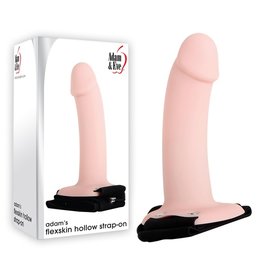 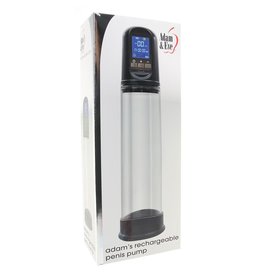 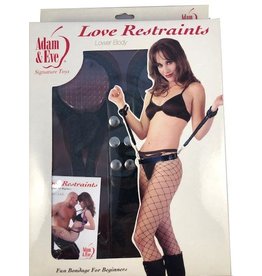